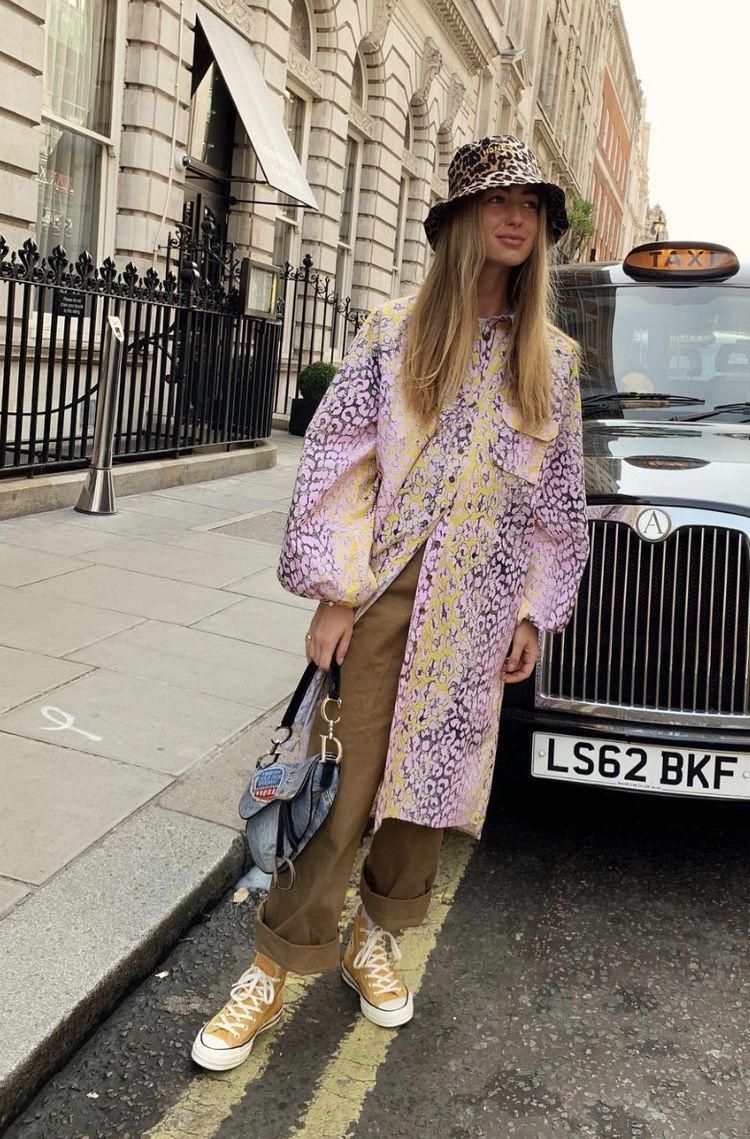 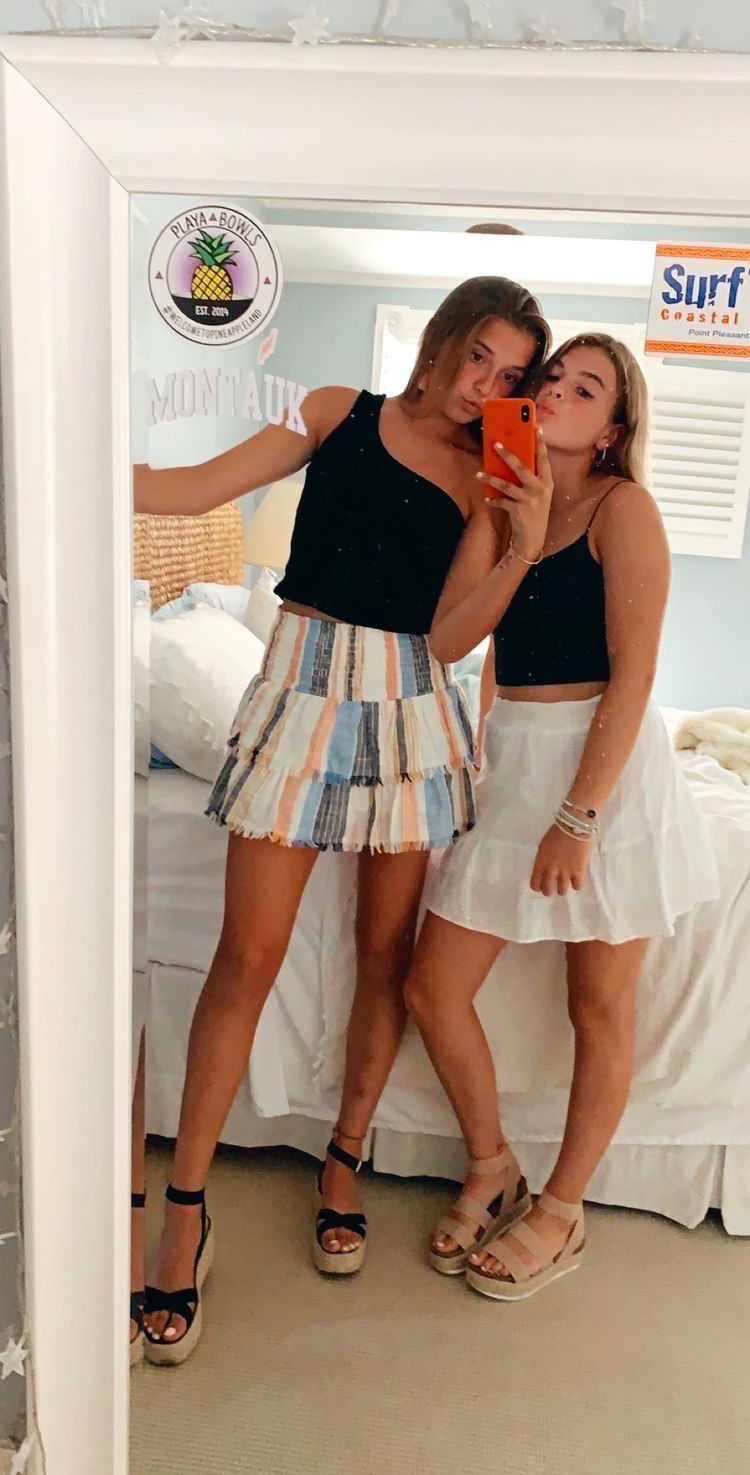 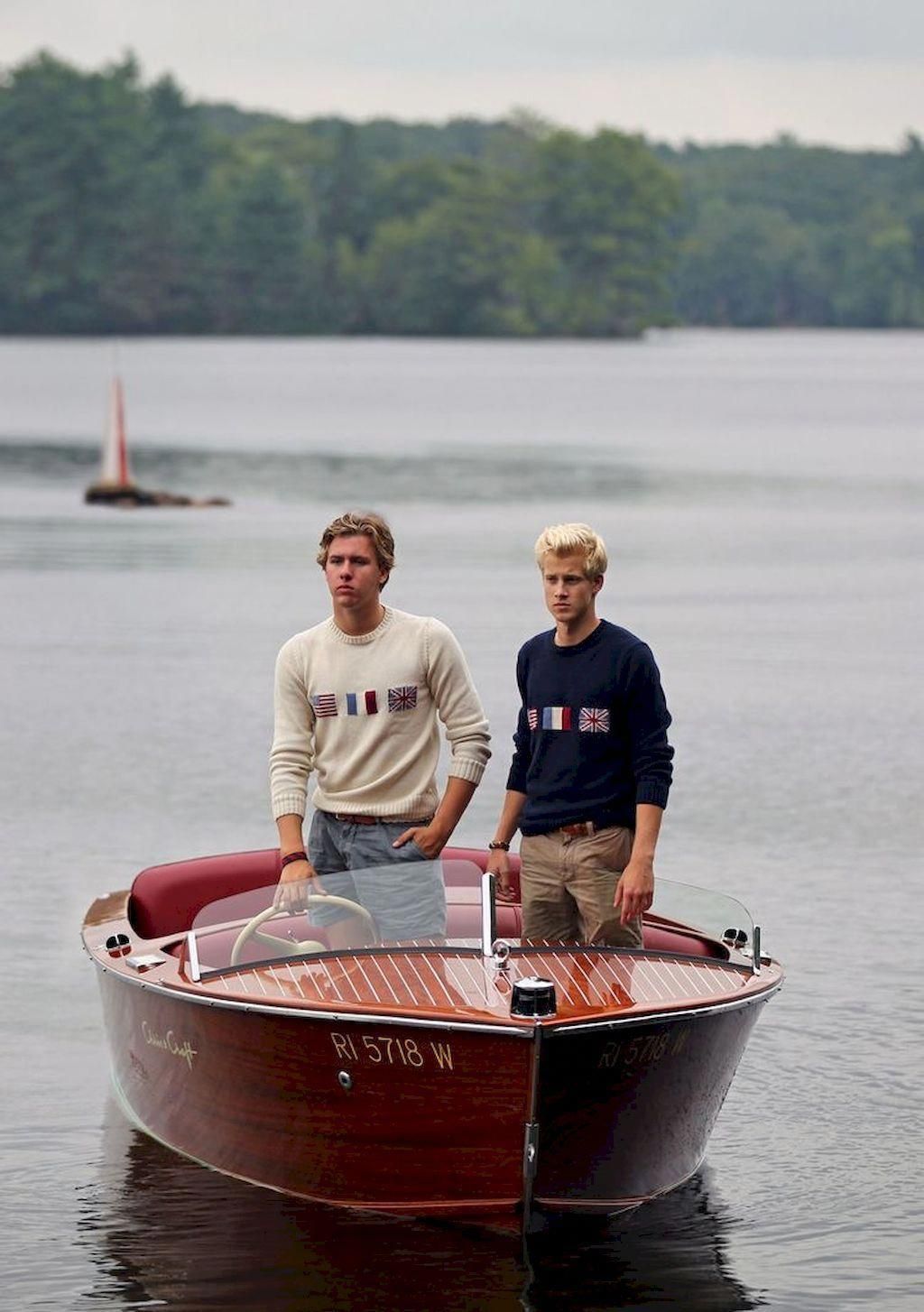 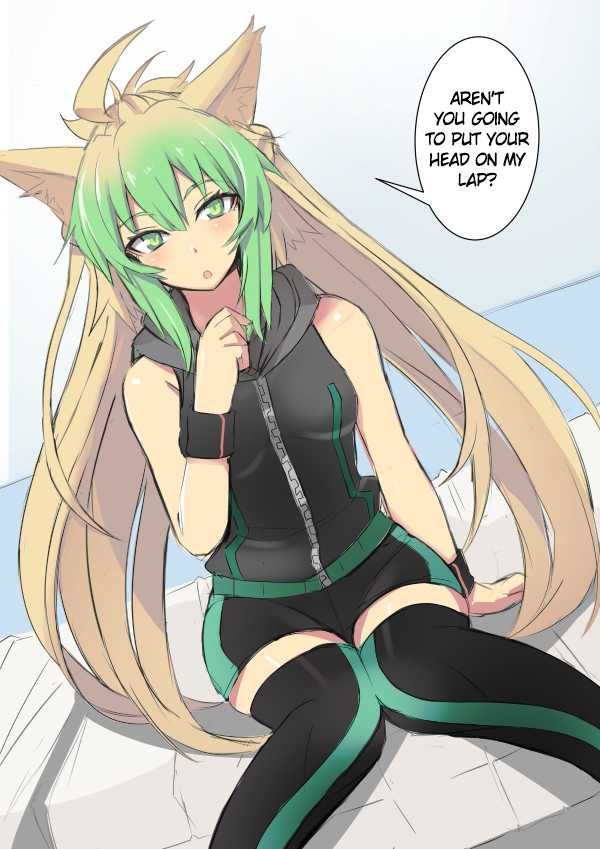 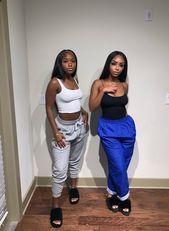 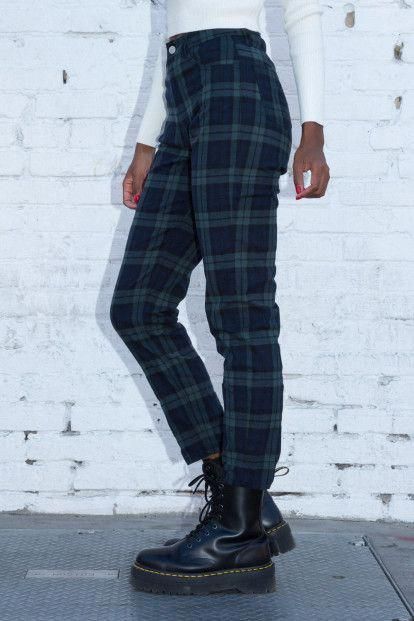 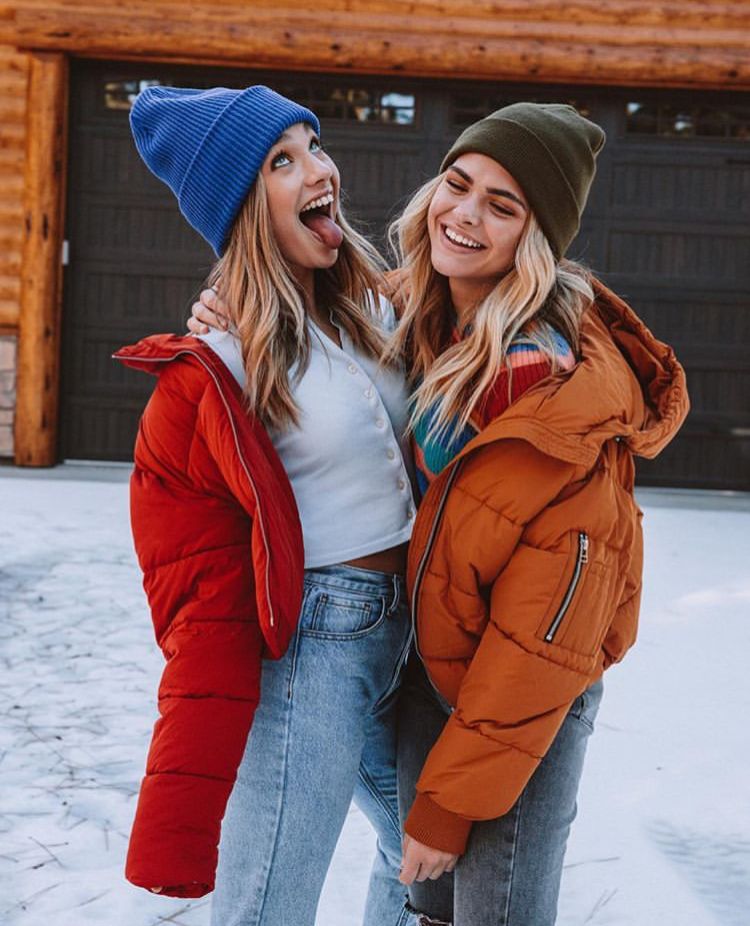 Jeanne Damas: Elements of Style Jeanne Damas is the alpha and omega of the whole “French Girl” thing, with over a million Instagram followers. She grew up in Paris’s decidedly non-fashion-y 12th arrondissement, where her parents owned a bistro. (They’ve since gone on to open a different restaurant, Philou, in the 10th, which is my absolute go-to when I have friends in town and which I didn’t realized they owned until five minutes ago.
Jeanne Damas is a hugely influential figure on the French style scene. Here, our picks from her lookb 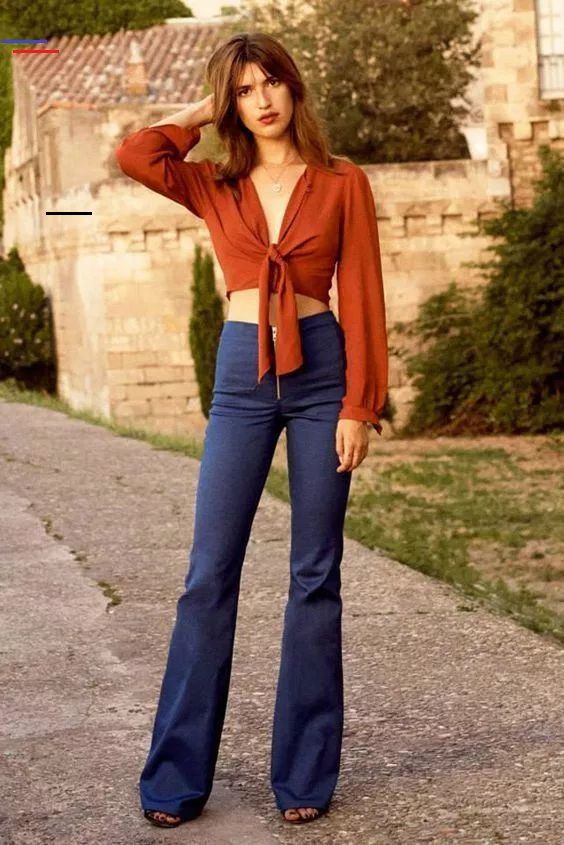 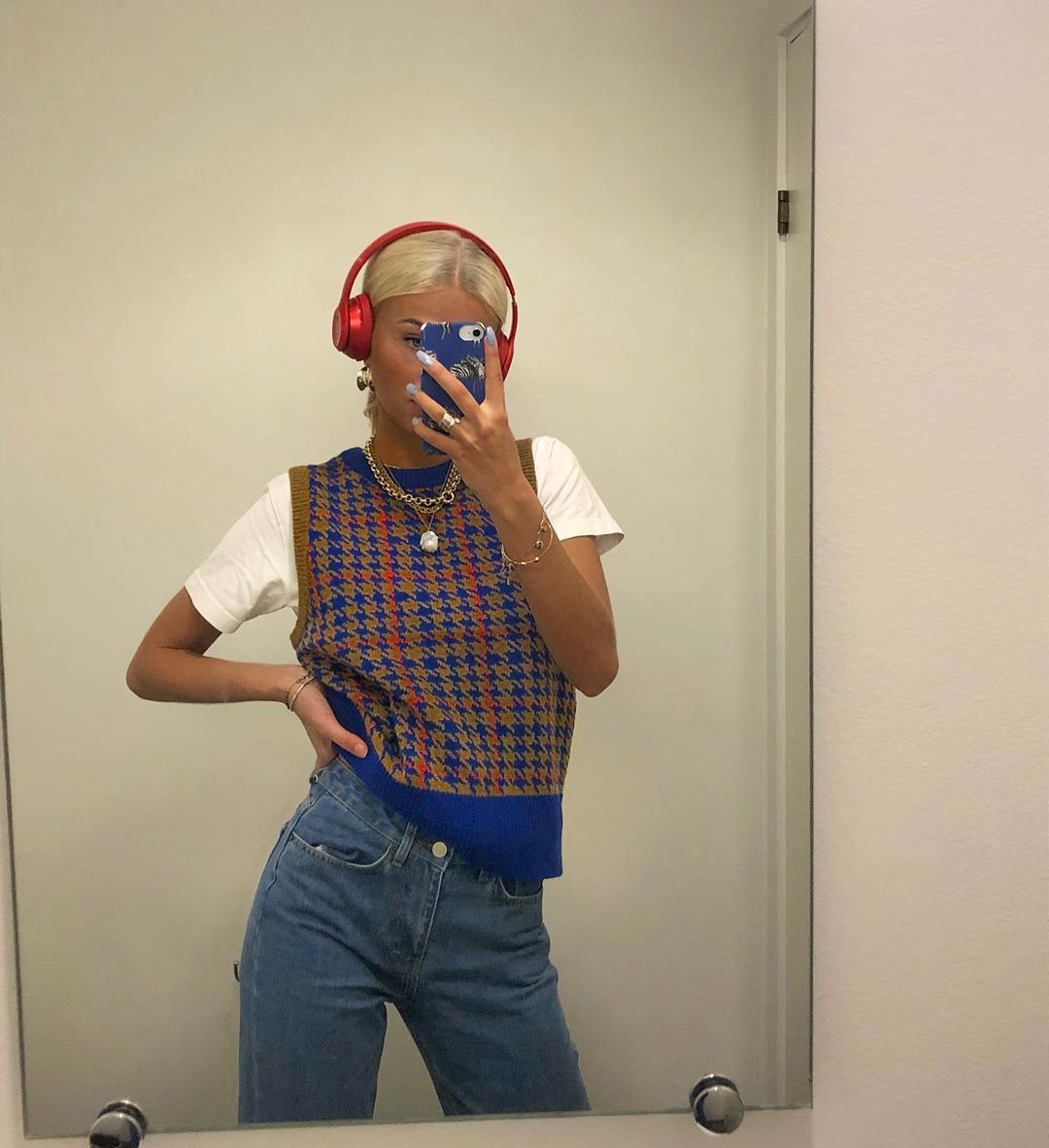 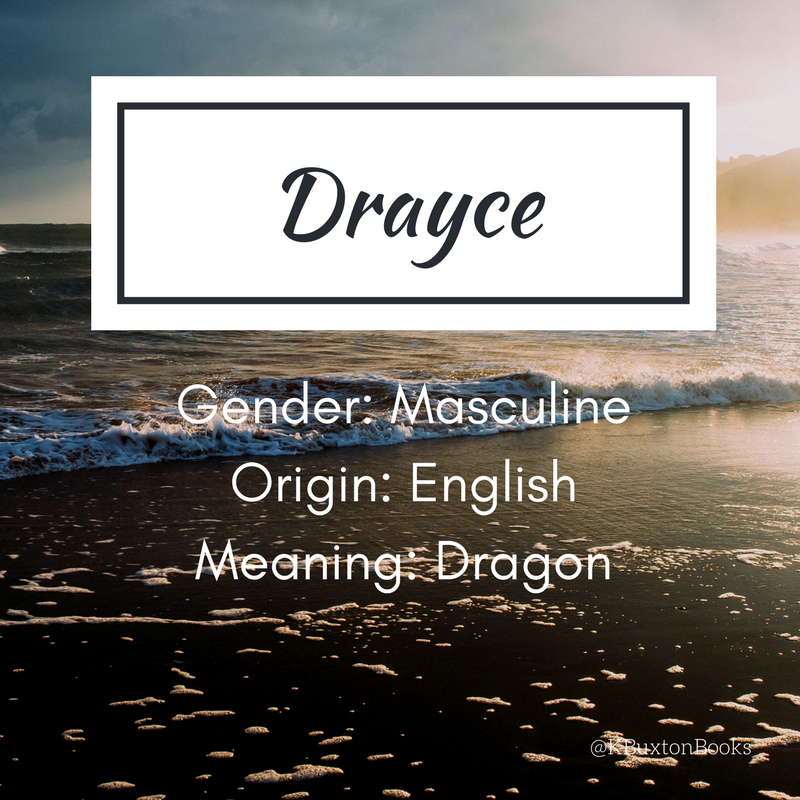 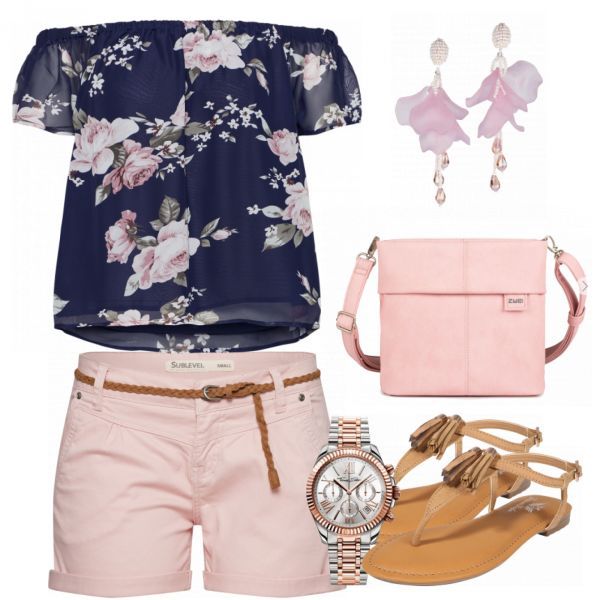 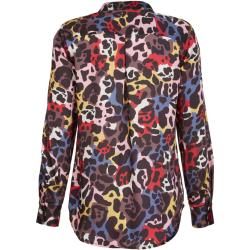